i can’t even remember all of the things that have happened since the last update but here’s a quick rundown. 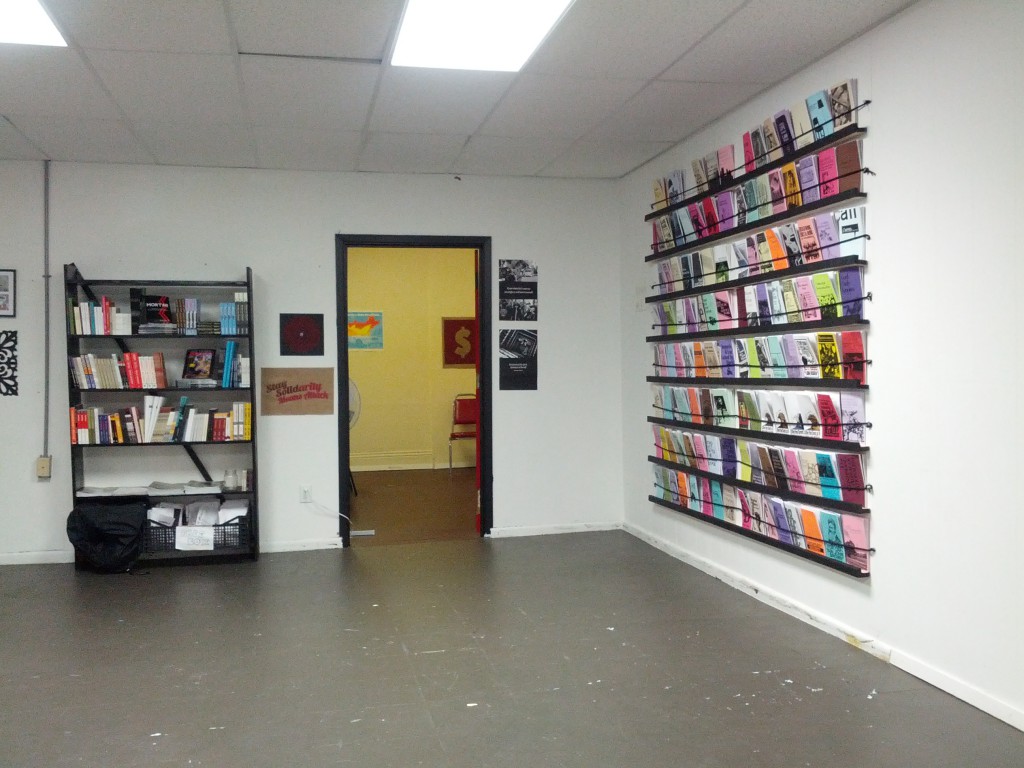 Semo Distro now has a physical location, selling books, zines, and CDs out of the new anarchist social centre in Hamilton, The Tower, located at 281 Cannon St E. 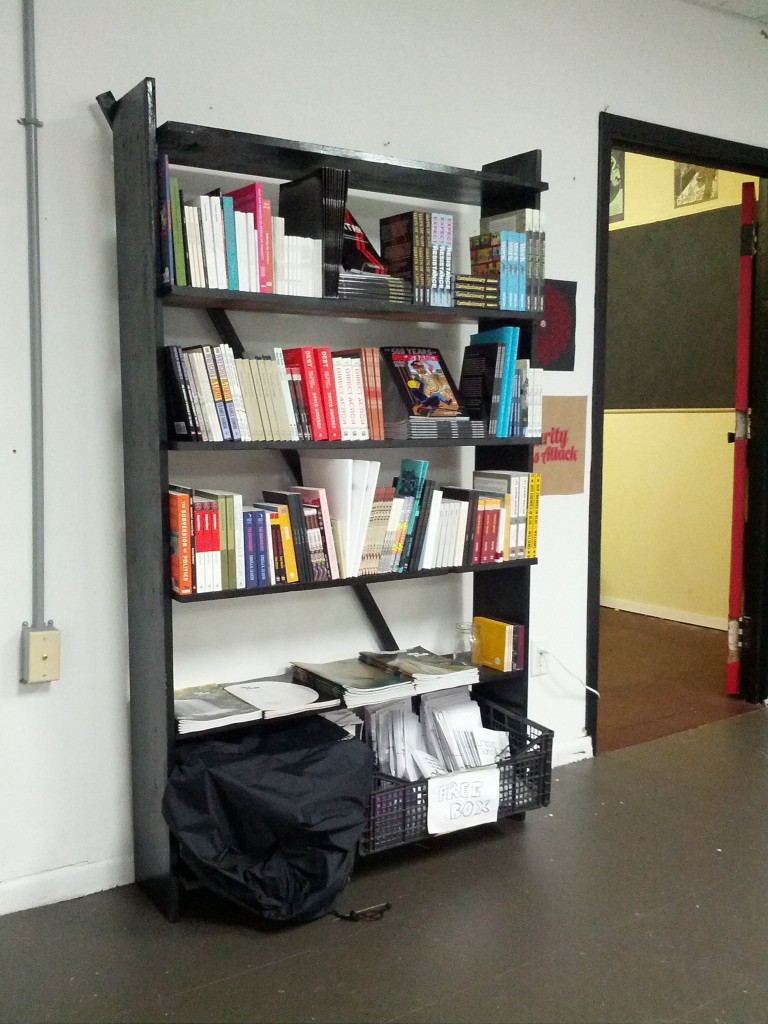 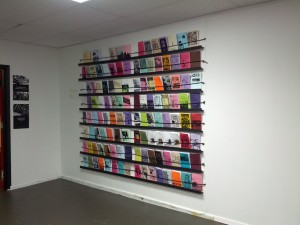 There are hundreds of books and zines available for purchase during open hours and reading hours in the space, as well as lots of free magazines and zines.

In an effort to spread anarchist ideas into community spaces, Semo has given a bunch of different titles to both the East Village Arts Collective space in London, Ontario and the Junto Library in Winnipeg, Manitoba.

This adds to the soon-to-be-four Hamilton libraries Semo currently has titles in. We’re hoping to spread into more of these spaces so if you have any in mind in your town let us know.

A whole lot has come in since the last update, some of which has probably sold out by now but here’s a small sample. A lot of things are up on the website, but we’re still working to put some more up in the next little while. 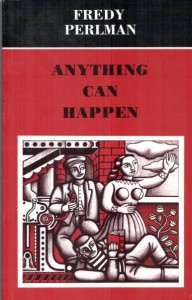 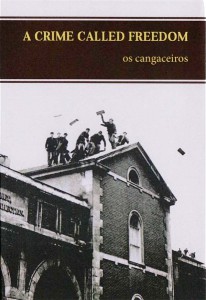 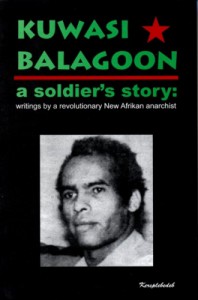 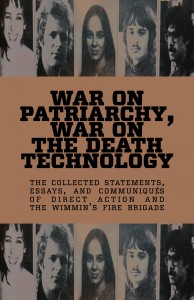 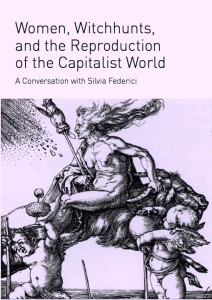 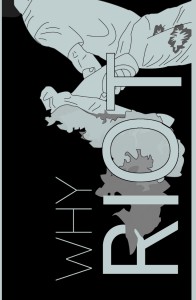 Zines: all kinds of newly published stuff like Why Riot, War on Patriarchy, War on the Death Technology, Against Innocence, Hidden Histories of Resistance, Running From the Devil, Women, Witchhunts, and the Reproduction of the Capitalist World, as well as recently acquired classic texts from ThoughtCrime Ink.
We also have the newest issue of The Peak out of Guelph.

Semo will be tabling at the following events:

-we’ve mailed dozens of zines into prisons over the past few months. if you know of any prisoners who’d like some reading material (preferably in canada) let us know.